FREE US shipping on orders over $100

For The Love Of Star Wars 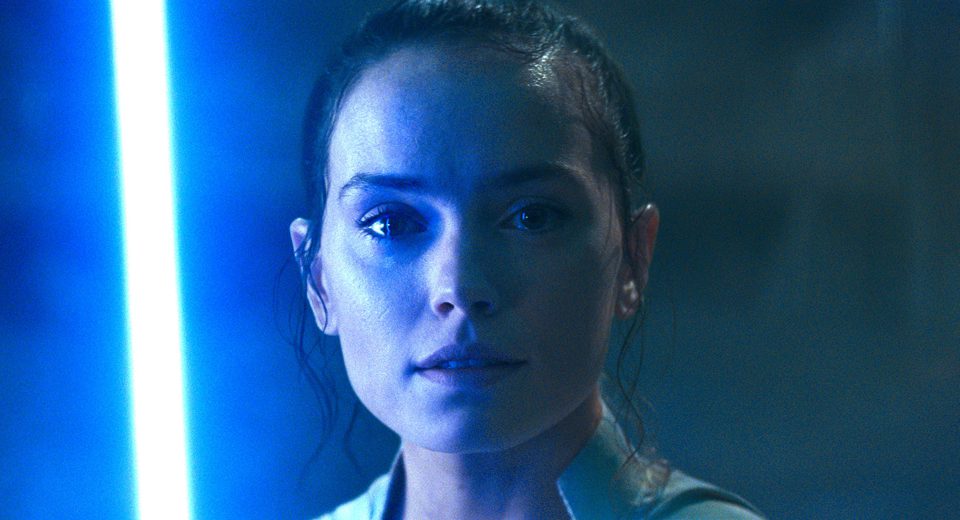 Star Wars fans have been in a love/hate relationship with the space fantasy ever since the first sequel was announced. Many forget the now revered and universally beloved Episode 5: The Empire Strikes Back was initially met with backlash from critics and fans alike. With a property like Star Wars that consistently strives to push the bounds of technology and storytelling, it is often guilty of being way ahead of its' time. So it's no surprise that the final installment of the Skywalker saga has been no different.

The Rise of Skywalker is a bold and daring ending to the saga that has spanned so many decades. However, many have chosen to nitpick and overanalyze instead of allowing themselves to enjoy the story as it unfolds understanding that every movie will have inconsistencies due to footage being left on the cutting room floor. For many though, the story just didn't work, and I honestly feel for those people. I would be crushed as well if the space opera I've loved so much my entire life failed to deliver for me. Fortunately for me, it didn't just deliver, it exceeded every expectation I had.

Star Wars has always been a family story of echoes. Arguably the most compelling character in the sequel trilogy(if not all of Star Wars), Kylo Ren steals the show and closes threads spanning all the way back to the prequels. In 2015, when the world finally got to indulge in the blockbuster juggernaut The Force Awakens, I remember thinking, "this is what Anakin Skywalker should've been." Kylo Ren was tortured. He had so much pain in his past, and you could feel it through Adam Driver's performance.

Like his grandfather before him, love was Kylo's greatest weakness. But where Anakin failed, allowing his love to be manipulated into his descent into darkness, Kylo prevailed. He let the love he has for his mother, his father, and Rey to be the driving force that pulled him back to the light. If the memory scene between Ben and Han doesn't move you, I'm sorry to tell you this but you just might not actually be a Star Wars fan to begin with.

As if this poetry wasn't enough, The Rise of Skywalker gives us even more. Anakin tried to use the dark side to save the one he loved. He foolishly put his faith in something he didn't fully understand, and in turn caused the exact thing he feared so much to pass. But once again, where Anakin failed, Ben prevailed. As he held the one he love's lifeless body so dearly, he awakened a power inside him greater than any his grandfather ever possessed. He transferred all of his life force to Rey, sacrificing himself to save the one he loved. Ultimately finally finishing what his grandfather started, and now making Rey in more than just surname alone, the last true Skywalker. 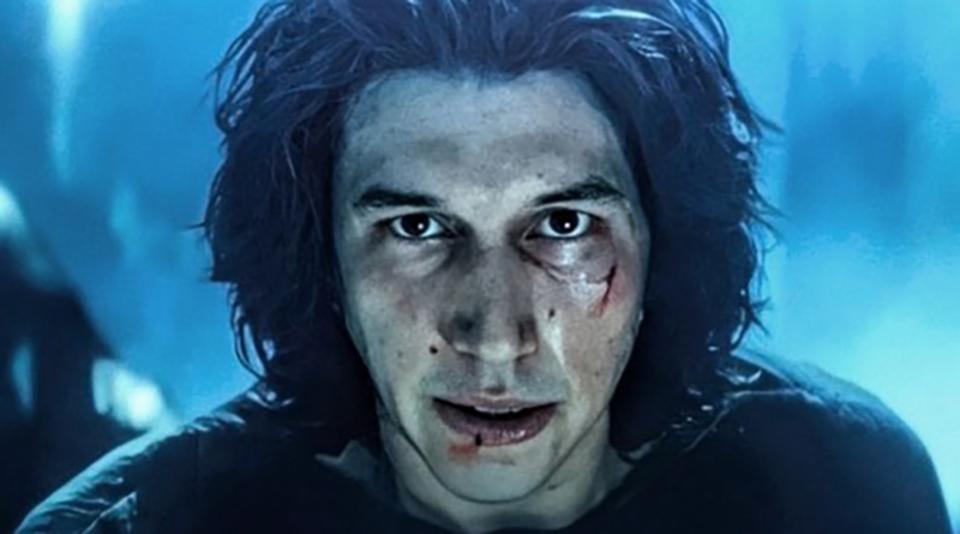